What Is The Endocannabinoid System?

First identified in the 1990s, the endocannabinoid system (ECS) is composed of receptors found throughout the body that interact with naturally occurring cannabis-like substances called endocannabinoids. They also interact with cannabinoids, like THC. The first cannabinoid recognized was in the 1930s, long before scientists knew about the ECS. The relationship and synergy between cannabis and the body influenced the name of the system. Although recently discovered, the endocannabinoid system is nothing new to our bodies and has been around for a long time. It is not specific to the human body, and is also found in animals like mammals, birds, fish, and reptiles. 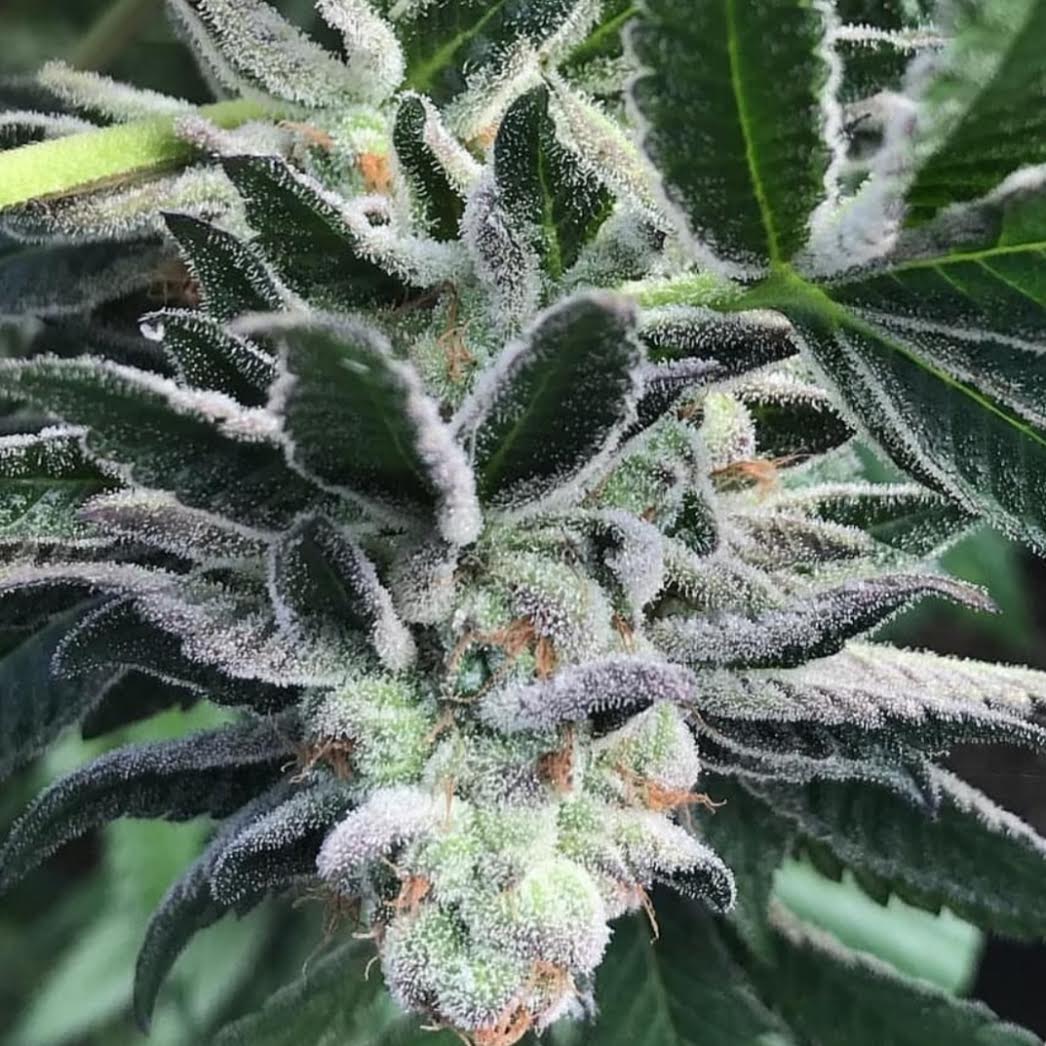 Cannabinoids work with the human body to help maintain homeostasis Facts about the ECS:

What Does It Do?

One of the main jobs of the ECS is to help maintain homeostasis. Homeostasis is a relatively stable state of equilibrium or a tendency toward such a state between the different but interdependent elements or groups of elements of an organism (Merriam-Webster). To simplify, it is your body's ability to maintain ideal functions and conditions regardless of what's happening around you. Do you have a fever? High blood pressure? Did you just get injured? When your body senses something off balance, the ECS is activated to help stabilize it. 3 components make up the ECS: Some of the functions the ECS helps regulate include:

Enzymes work to break down, or stop, the endocannabinoids and cannabinoids once the body has regained stabilization. 2 of the main enzymes that have been identified include:

Cannabis helps trigger the ECS, and research is being conducted to gain more knowledge about how the plant can help our bodies and what it can specifically do. Many disorders, for example, fibromyalgia, have little treatment options as they affect many systems in the body. The relatively recent discovery of the ECS has intrigued researchers to study if these conditions are treatable with cannabis products. Cannabinoids are already being used by patients to treat:

The cannabis plant clearly works with the human body. Where treatment is concerned, figuring out more about how the ECS works, which cannabinoids bind to which receptors, exactly how many receptors are in the body and where they are located, and the cannabinoid doses required will all need to be studied further before any definitive answers are made. It's encouraging to think that several illnesses and disorders that were once untreatable may soon have an effective treatment option. Knowing this, it makes you wonder, what else can cannabis help treat? What else can it do for the human body? Only time will tell.