A majority of cannabis connoisseurs know of Sour Diesel. This cultivar was popular in the early 2000s, loved for its unique sour smell and taste, and continues to be favored today. Like many other strains, there are many Sour D cuts circulating in the states. The cut we bred with is the original Sour Diesel cut. A local friend of ours @grownkauai_ has been growing this strain on our island for years. As part of our Goblet Of Fire breeding project, we collaborated with @grownkauai_ and made Fire D = Sour Diesel x Goblet Of Fire. The goal of this collaboration is to provide the most original Sour Diesel terps in an easier-to-grow plant with better bag appeal and increased potency. 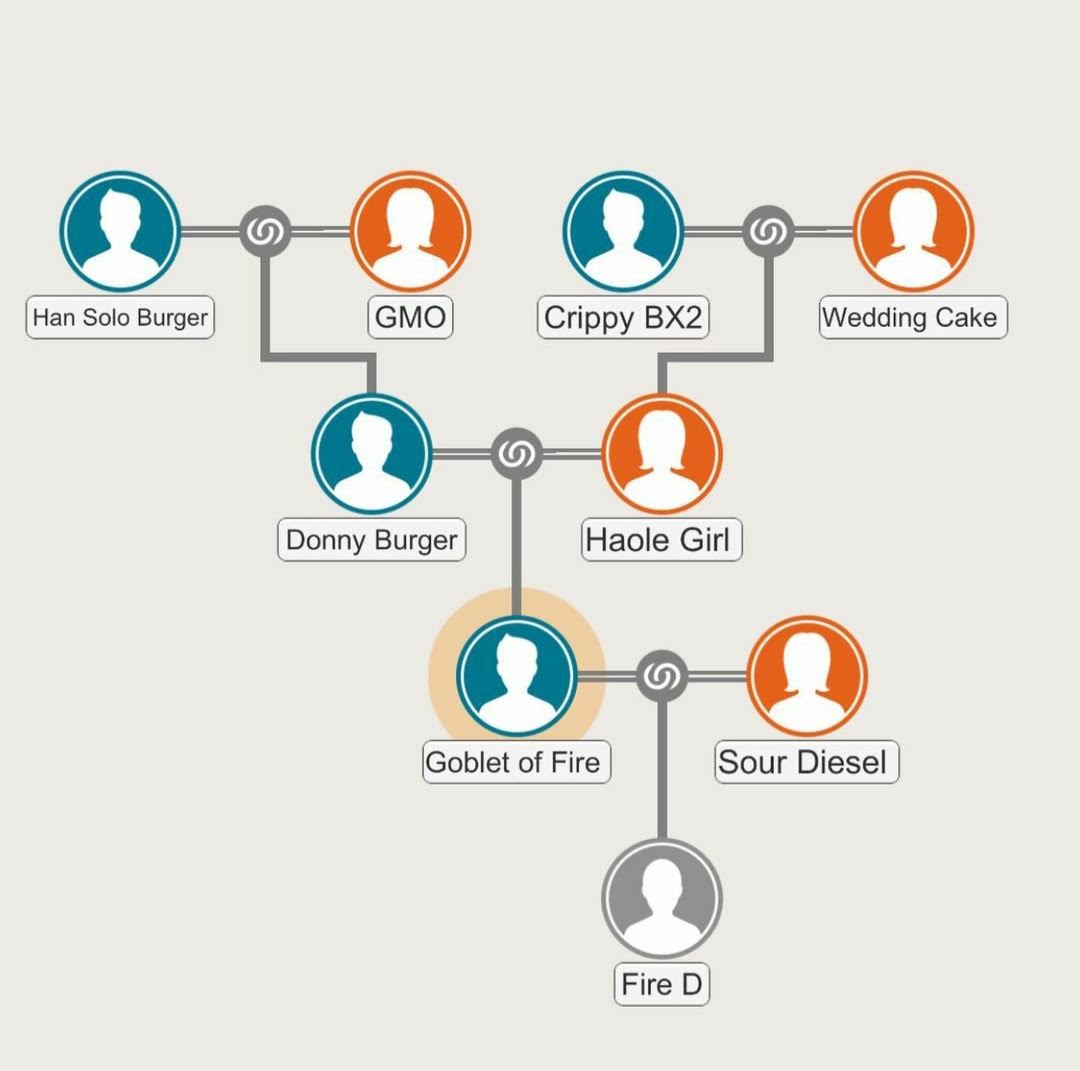 The genetic lineage of Fire D The original Sour D grows viney with nice branching, so it needs plenty of support. It grows quickly in veg, and stretches quite a bit, finishing its bloom in 10 weeks. It’s also a great washer, great for hash or rosin. It will double in size when you flip it, so you want to put it into flower at half the height you’re wanting it to finish at. The leaf will be similar to an OG leaf set with some differences. It does have smaller buds. 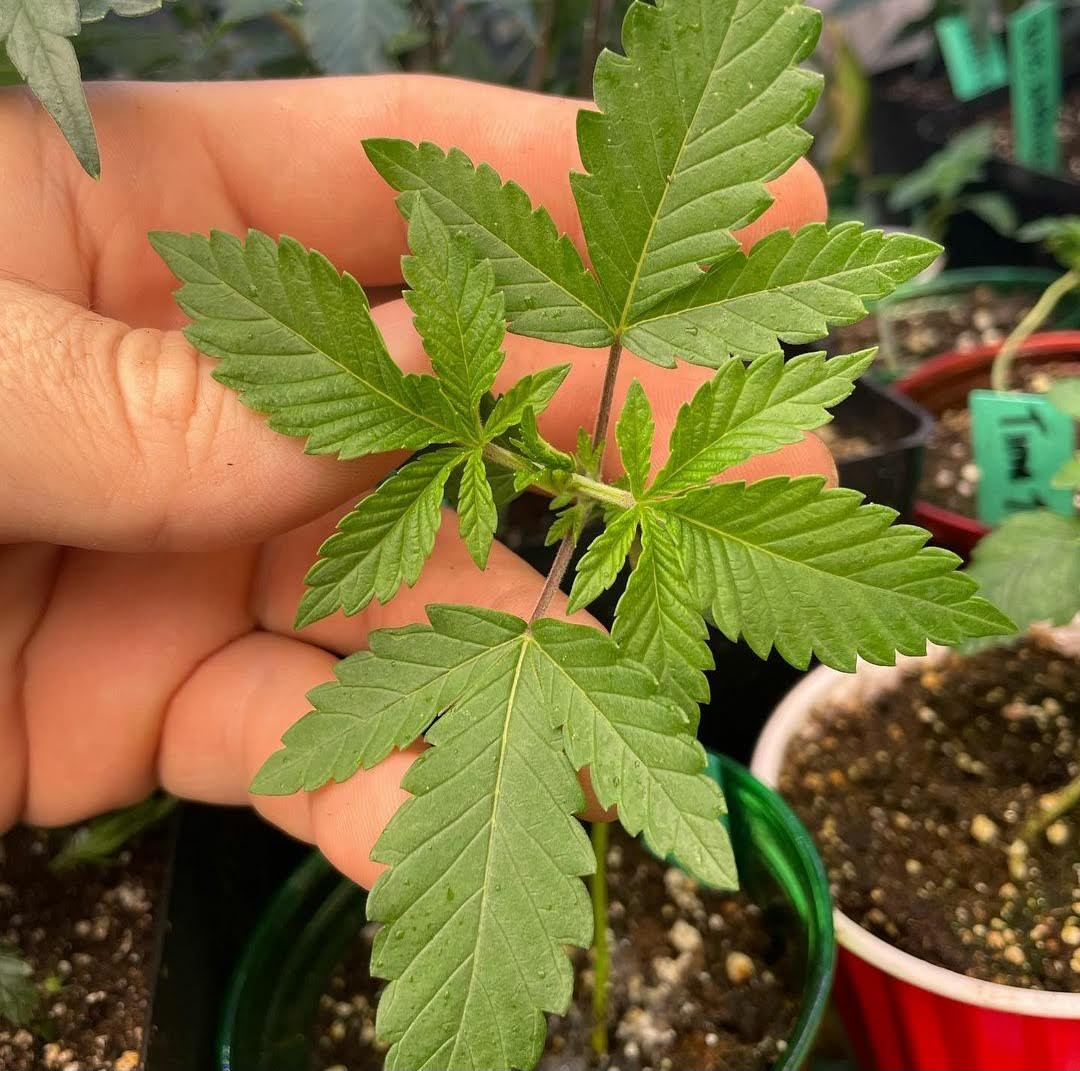 A Fire D seedling with wide leaves showing a strong resemblance to the Sour D mother The genetics that made Fire D will produce a special strain. The sour terpene profile from the mother along with the yield from the Haole Girl and potency from the Crippy and Donny Burger will make this a standout strain. It’s the epitome of Sour D with the potency of Crippy, yield and creaminess of Wedding Cake, and funk from the GMO for a more complex Sour Diesel plant. Typically with older strains that have been around for a long time, the mother will dominate the cross. 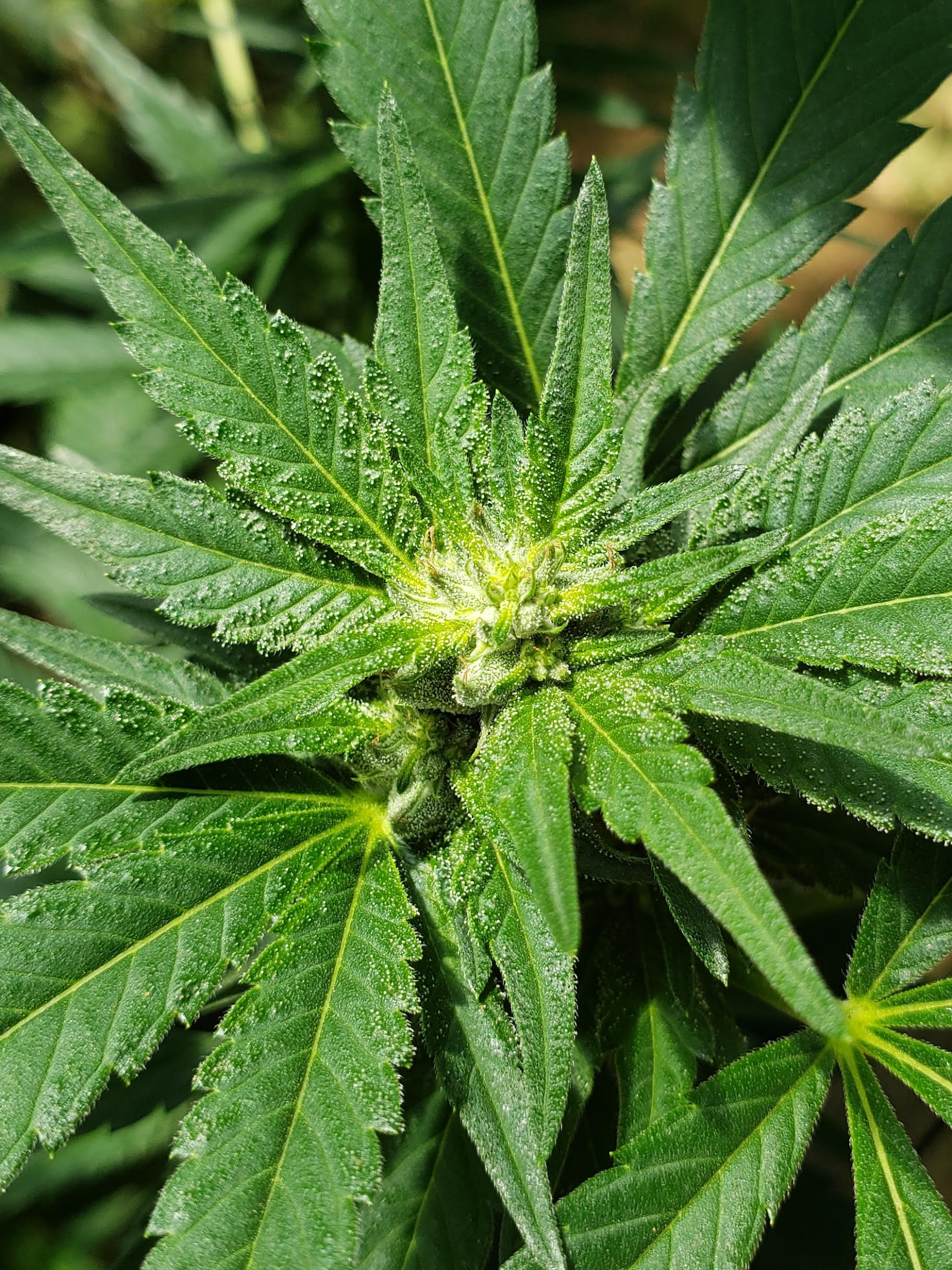 Fire D at the beginning of week 4 of bloom; please note this plant is seeded to our Sugar Titz male

Not too much seed stock was produced, an estimated 100 packs will be released, so if this is a strain of interest to you, make sure to get your hands on a pack; you won't be disappointed. 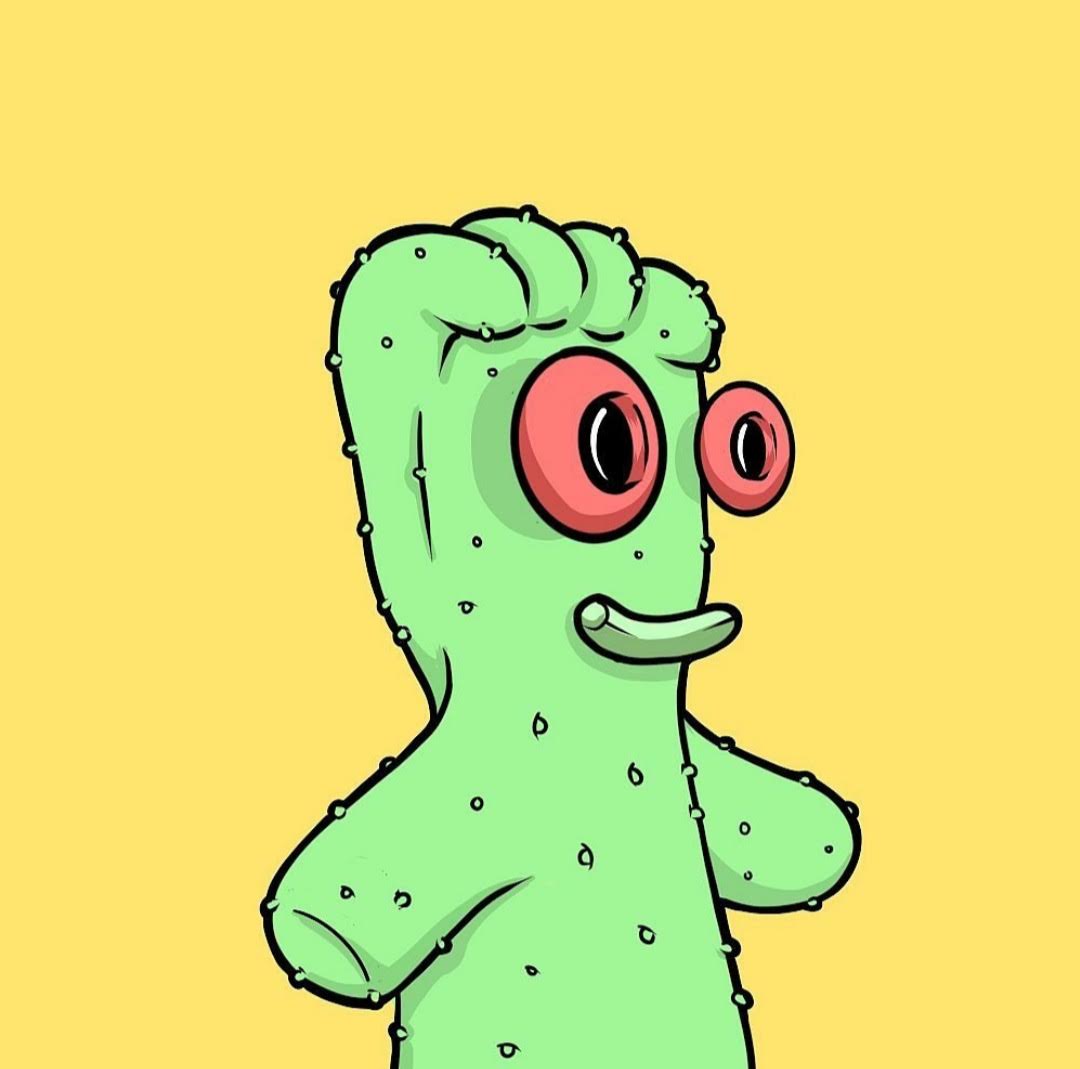 Each pack of Fire D comes with the above NFT

If you have any questions, feel free to contact us.