Sophia was born a healthy baby at 7 lbs, 13 oz. It wasn’t until the age of 4 that anything unusual happened. One spring afternoon, when she was eating lunch, she had a seizure, falling backwards on the ground, and began shaking on the floor for about 20 seconds. We were a little confused with what had just happened, but immediately called 911 for an ambulance to take her to the hospital for evaluation. After the shaking, she threw up and then slept for 1.5 hours. When she woke up, she had no idea what had happened, was confused with why she was in the hospital, and thought it was the following morning. 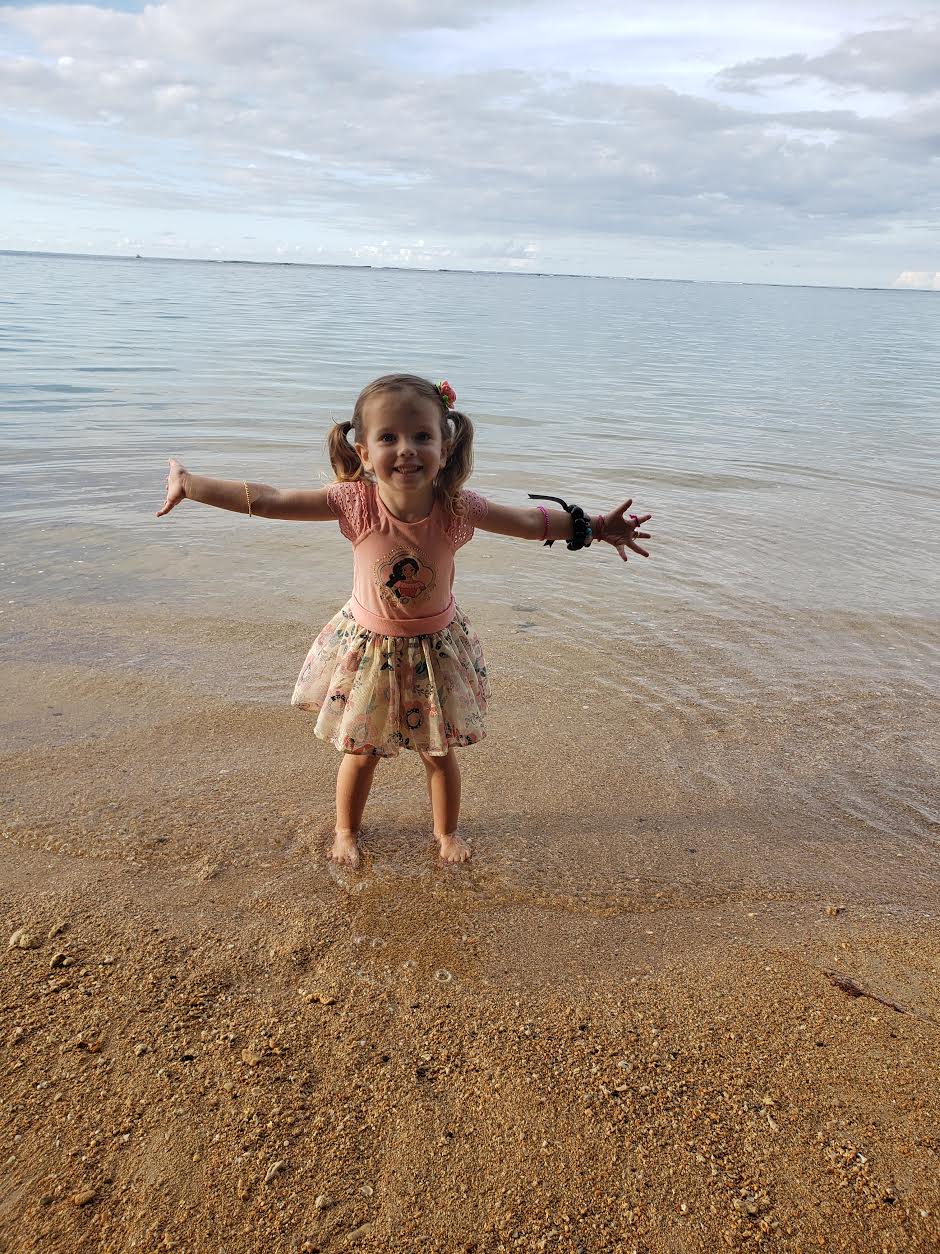 Meet Sophia; She's happy to have CBD in her life!

Seizures occur when a burst of electrical activity surges throughout the brain and between brain cells. They are uncontrolled and cause temporary abnormalities in muscle movement and awareness. Sophia had a few more seizures after that day, about 3 or 4. They occurred more frequently and closer together. She had several tests done to check for brain tumors or other things that could be the cause, but (thankfully) everything came back normal. The doctors didn’t have many answers, which quickly turned into feelings of helplessness and anxiety. Our doctor recommended that Sophia be put on medication, Levetiracetam, 2 times a day, once in the morning and once in the evening, which seemed to help the seizures, but had unforeseen side effects. The medication made her moody and irritable, causing screaming, tantrums, and lots of tears. The behavior took place anywhere and everywhere; at the grocery store, at the park, in the car, at grandma’s house, wherever. We knew something had to change, and not just because of the behavior, but most importantly, for the well being of our daughter. This type of behavior was difficult to be around, yes, but even more concerning was what it was doing to our daughter’s heart, mind, and body. We began to look elsewhere, as our doctor couldn’t really give us the answers or solutions we were looking for. We had heard that cannabis was helpful with treating seizures, and had suitable knowledge about the