We recently received a phone call from a supporter of ours with the news that several 808 Genetics’ strains had been entered into a cannabis competition. The private event was held at an undisclosed location on the Northeast Coast of the United States. It was held for one of the largest license holders in the area to determine what genetic company they wanted to move forward and work with. The guest judges included a reputable lineup of cannabis connoisseurs, rappers, Fortune 500 company CEOs, and several others. 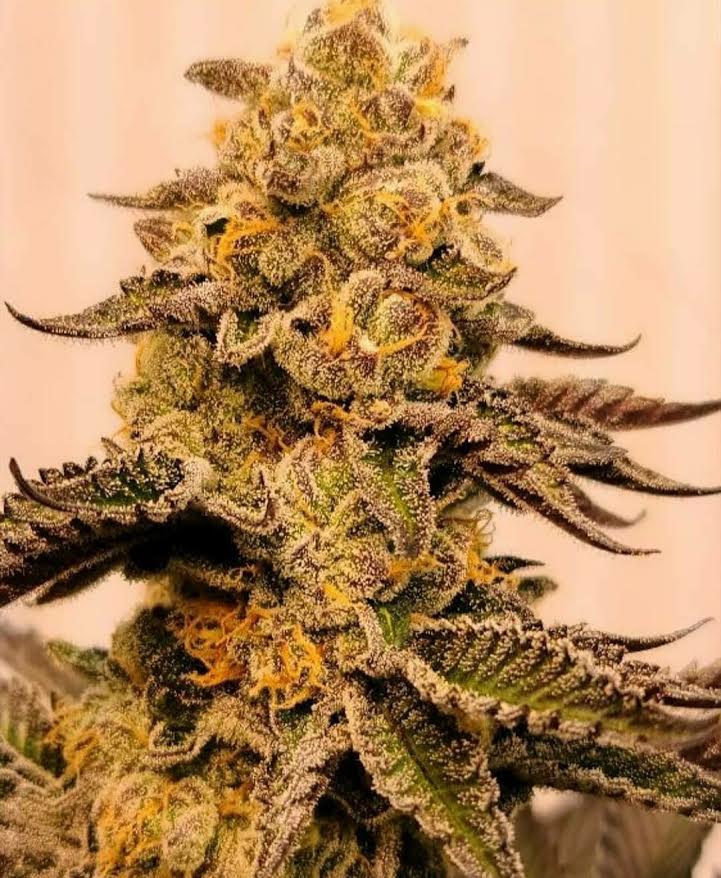 Erkle took 2nd place || Photo by: @zack_lewis_glass We’re excited to report that 808 Genetics was awarded 1st (Guava Chiffon) and 2nd (Erkle) place! Gage Green Group came in 3rd place. Other genetics that were entered included strains from Mz. Jill, Riot Seed Co., Prolific Coast Seeds, and several others, none of which placed. The key standouts from 808 Genetics’ strains were the pronounced flavor and aroma with the common remark that it tastes just like it smells; Gage Green Group received that remark as well.

A smaller private event was held previously to this one in which our Durrr Burger outshined all other entries and took the #1 spot. It was not entered in this event due to being thoroughly enjoyed and unavailable at the time this event was held. It was reported that our Yessah Blessah ended up being the house favorite but never made it to judging due to its popularity. 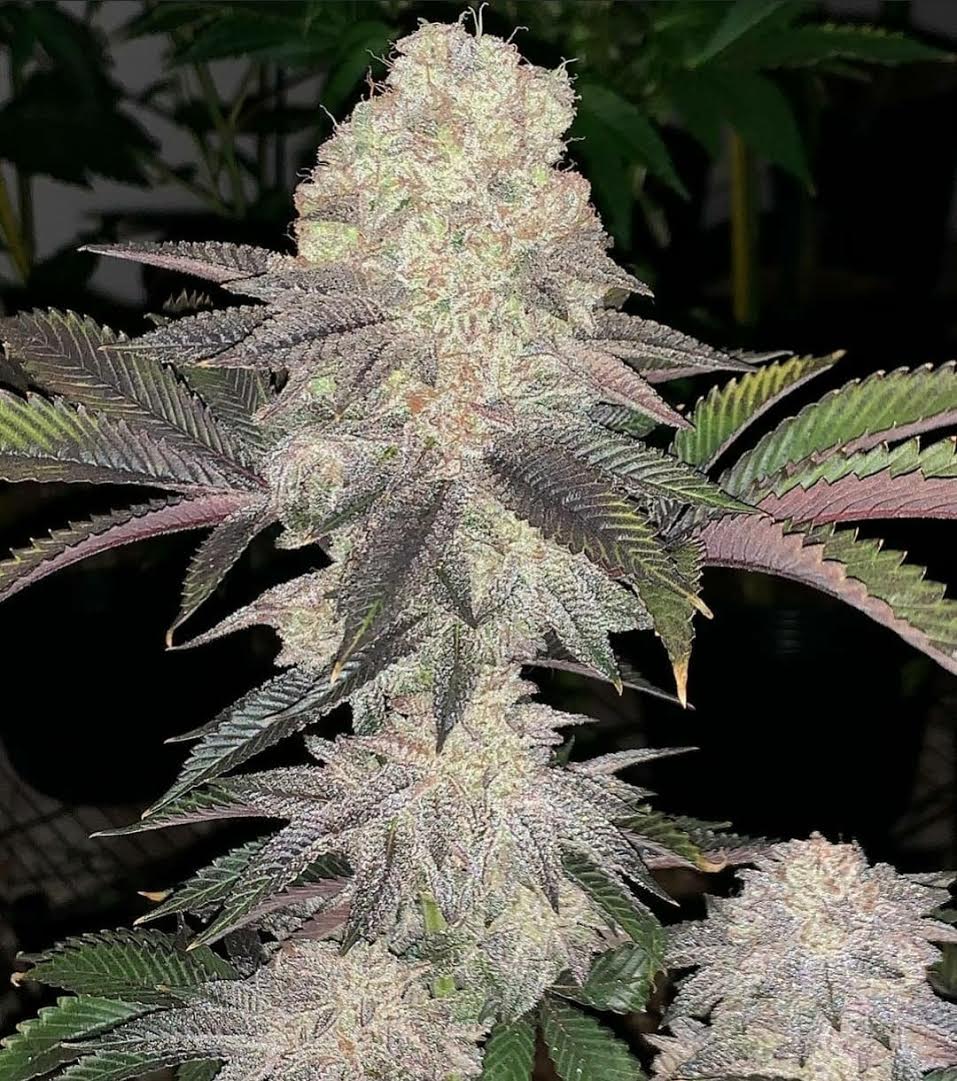 Durrr Burger || Photo by: @marianas_grown A noteworthy occurrence, in attendance was a cancer patient that had struggled with her appetite and wasn’t able to eat much. After consuming Durrr Burger she became extremely hungry and could not stop eating. We love to hear stories like that and find so much joy in knowing our strains are helping people in need.

As more and more people invest in 808 Genetics, the company is gaining more exposure and is quickly being recognized as having some of the best strains on earth. And while we’ve only been around since 2019, we’ve made huge strides, are on 6 out of 7 continents around the world, and have been receiving heartfelt praise about the quality of the genetics we offer. Although this is exciting news, this is merely the beginning; we’re committed to putting in the hard work to continue doing what we set out to do; to progress the plant and improve the happiness of the patient. Until next time, Aloha!