Frequently-Used Hawaiian Words Everyone Should Know

The Hawaiian language is made up of 12 letters, 5 vowels (A, E, I, O, U) and 7 consonants (H, K, L, M, N, P, W), and along with English, is the official language of Hawaii. While you don’t need to learn how to speak Hawaiian if you want to visit, certain words and phrases are commonly used and seen on everything from signs to menus, so it’s helpful to know what they mean. With a great love for the islands, we also use several Hawaiian words when naming our souvenirs. 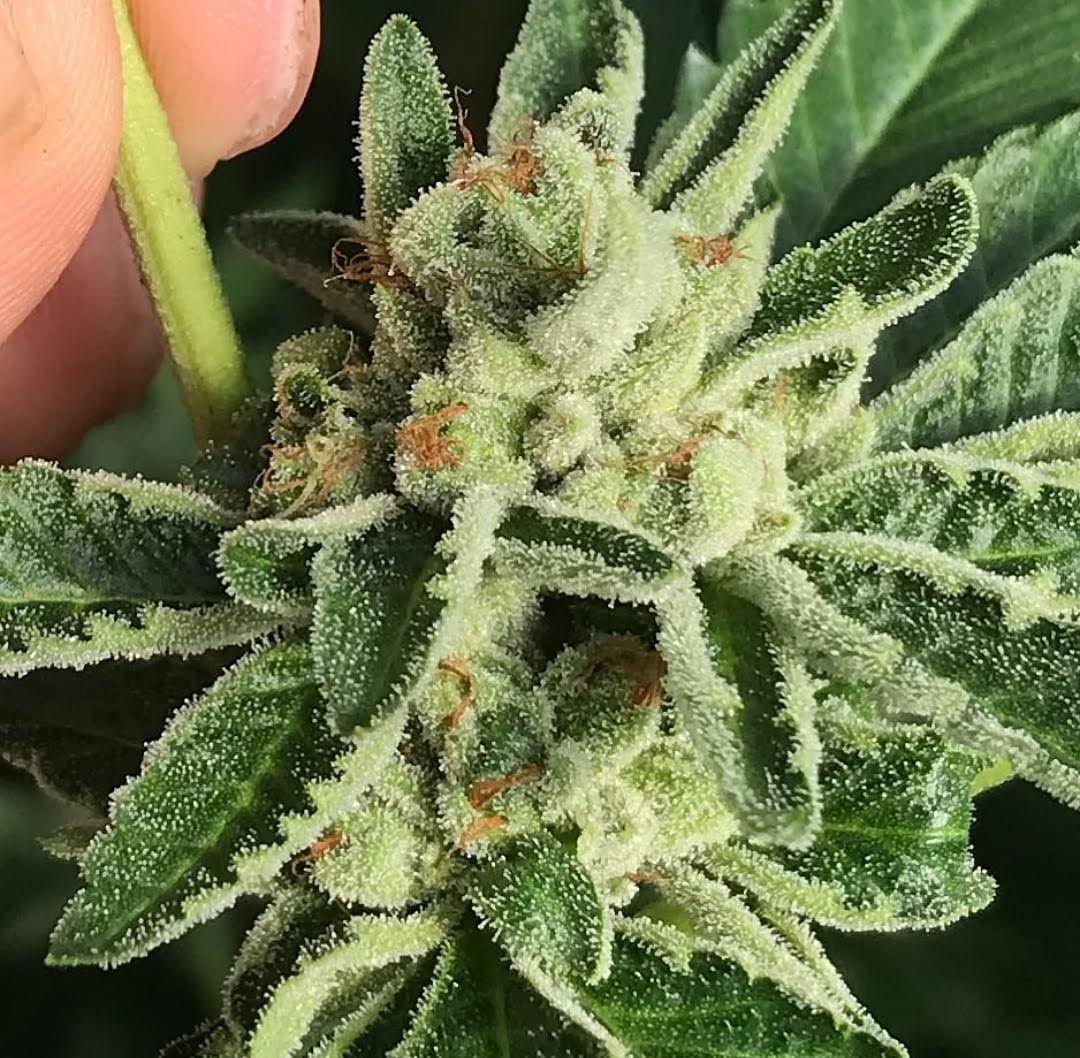 That sweet Hawaiian sunshine working its magic Some frequently-used words and phrases spoken in Hawaii include:

Note: Some of these words and phrases are not Hawaiian, but commonly spoken in Hawaii. Hawaii is a beautiful and friendly place, inspiring everything we create. The sandy beaches, Hawaiian sunshine, and way of life is unlike anywhere else on Earth. At 808 Genetics, we support environmentally-safe, sustainable farming practices, encouraging the safety of the aina, the continuation of the traditions, and the preservation of the culture. We hope to capture the magic of the islands in each and every jar we cork, and aim to spread a little love and aloha wherever they may go.